I was diagnosed with pain / Fibromyalgia in August 2007, and was keen to find a ‘cure’. I searched the internet for hours and found the therapy website, I was a bit sceptical at first but after having read other peoples accounts of their experiences with the therapy I was keen to give it a go. I got in contact with Saul and made an arrangement to go and see him in London, the thought of travelling up to see him was daunting as it was a 30 min train journey then 20 mins on the underground. Something which I wouldn’t even think twice about before, but everything seemed like a challenge at the time and I just couldn’t imagine having my life back to how it was before I was diagnosed. As I was the life and soul of the party, going out with my mates and doing lots of things with my girlfriend, I never ever imagined that my life could take such a turn for the worst.

After my first session with Saul, I remember leaving his office, and already feeling much better, I wasn’t sure at first as to whether it was just positive thinking or not. But I felt pretty good the whole way home, and walked home from the station instead of catching a taxi – this was a big thing for me at the time. Saul gave me things to work on in between sessions, and I found these challenging but I worked hard at it as he said that it worked for him so I just wanted to do as much as I could. I saw Saul every two weeks, I did still have my bad days and my biggest challenge was returning to work as this seemed to be the cause of most of my symptoms. But Saul and I worked through this together and over time the bad days became few and far between, and my life was starting to get better again. I took up mountain biking, as I had a serious interest in this when I was younger, and I now am competing in races and doing better than I ever thought I could.

The therapy taught me a lot, and I had about 6 /7 sessions in total, I can now say that I am 99% symptom free. I still have the occasional bad hour once in a blue moon but then who doesn’t. I have been given the tools to work through these and cannot thank this therapy enough. I found that the more you put into the therapy, the more you get out of it.

It has been 8 months since my last session and I have been back to work full time for the past 6 months, and it is hard to imagine how ill I was for that period in my life. Thanks to this therapy, and the continued support of my girlfriend and dad I am living life better than I ever have done. 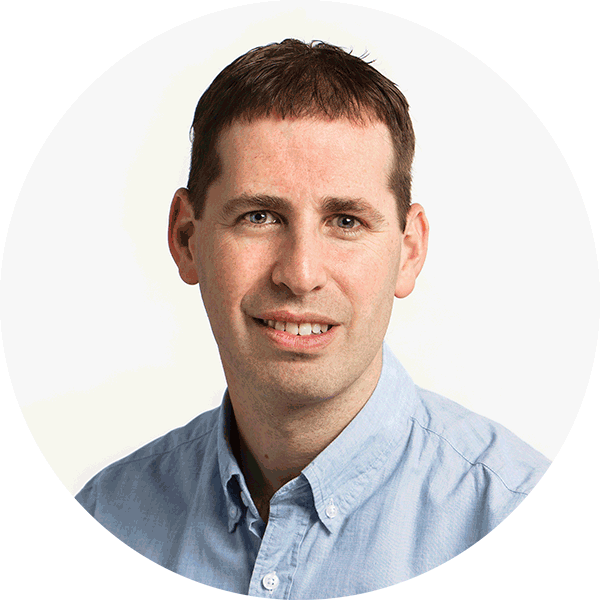